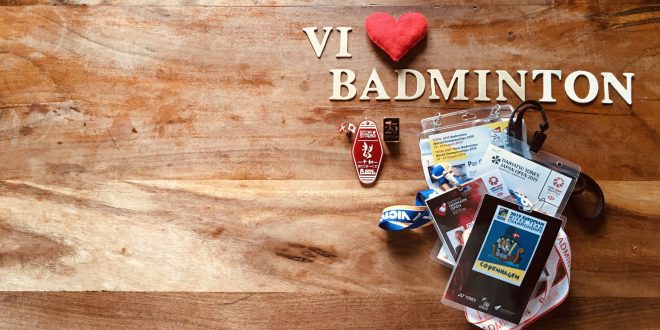 Review of the Year

“I wanted to share some happy memories of 2019. I think it’s been a tremendous year, bursting with great shots, great games and great athletes. This is a very biased, partial view of the year and I’m sure I’ve probably missed out some of your favourites. Feel free to comment below or via twitter. We are lucky to be fans of such an amazing sport.

The Daddies have been outstanding over the past twelve months. The All England Final was an emotionally draining masterclass by Mohammad Ahsan and Hendra Setiawan. At first it seemed that the calf injury to Setiawan was going to hamper their chances of the title. Aaron Chia & Soh Wuui Yik took the first set and as a ‘neutral’ embedded deep within a massive group of Malaysian fans I thought they were heading for victory. However, gradually it became apparent that the Indonesians were not going to accept silver medals. Their self-belief and tactical nous gave a vital edge and they took the deciding set 21-12; it was a dramatic, exhausting match to watch.

In isolation I would say this victory was brilliant but in the context of their successes in winning the World Championship in Basle and the BWF World Tour Final we have to acknowledge that these two are titans of the world game. I would LOVE to see them on the podium in Tokyo.

AN Se Young: the 2019 BWF Most Promising Player of the Year. In January she was ranked at 99 but by December she had risen to 9, that probably tells you all you need to know about the thrilling year she has had. As a raw talent she stunned fans with victories over Saina, Akane & Marin to win the French Open Super 750. She has no need to fear any other competitor now. She has a touch of Momota about her; patient with a great defence, she has the fitness to challenge a high tempo style and the endurance to rattle flair players. I hope she stays injury free, there is no limit to what she could achieve in 2020.

MomoGi: the rivalry between the seemingly invincible Kento Momota and Anthony Ginting has illuminated the men’s game this year.

We have witnessed some beautiful, inspiring play from Anthony and amazing stubborn resistence from Kento. As far as 2019 goes, the titles (all eleven of them) have been taken home to Japan. Momota has been immense; Anthony’s skills are fuel for his fire. Their matches never disappoint, whatever the result. 2020 will be a career-defining year for Momota and everyone has their eye on that Tokyo podium.

The English Victory Over The Danes in the Sudirman Cup: England were magnificent in this clash of the Europeans. Lauren Smith & Chloe Birch – over 3 thrilling sets – clinched it in the final match.

P V Sindhu with Rankireddy/Shetty. It’s been an uneven year for Indian badminton as a whole but there were two bright patches. Sindhu’s brief collaboration with coach KIM landed her the World Championship in unstoppable style. She completely annihilated Nozomi in the final with an impressive display of pressure badminton. However, she has not been able to achieve any sort of consistency to her play and has crashed out in the early rounds of tournaments; I really regret the loss of KIM, I think she could’ve got Sindhu back onto the Olympic podium, now, I’m not so sure. Satwiksairaj Rankireddy & Chirag Shetty, the winners of the Thailand Open Super 500, on the other hand, could be a good outside tip for a medal. I love their high tempo whole-hearted style.

I can’t quite believe I’ve come to the end without mentioning The Queen: Tai Tzu Ying.Of all the players competing at the moment she will always bring something extraordinary to the court. I want 2020 to be a year of incredible badminton for us to enjoy. Let’s hope that the athletes continue to inspire and excite all of us. 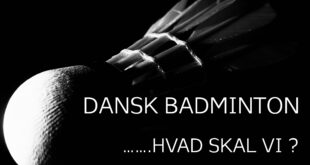 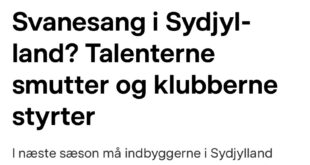 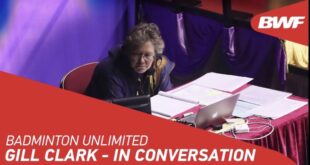 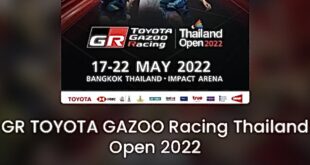