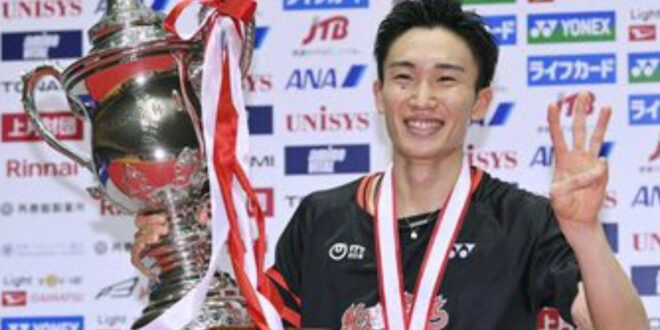 Momota: The Return of the King

Momota’s destiny is to overcome obstacles thrown on the path to glory.  This is a player who has had to dive deep within his physical and mental reserves to become World #1.

The King completed his hat-trick of titles in the final but it was not an easy win.

Momota’s re-emergence began with the Yonex Mix & Match in November but the serious business of sustained competition day after day commenced at the All Japan.  This high quality domestic tournament has been dominated by him since 2018. Against Kanta Tsuneyama in the final the left-hander was asked some tough questions and he lost the first set 18-21. He levelled the second then found himself in the last at 16-16. How many times have we watched a match unfold where Momota has to come from behind? We begin to fear that he will not pull it back, but his grit and determination kick in and he finds something extra. So it was in this competition and the closing three points in the set were aggressive and focused: net kill, cross-court smash and cross-court smash. 21-17. Were we shocked that he came from behind to seize the title? Emphatically NO!

Match sharpness is impossible to train for so although Park Joo Bong has said that he is back to his ‘normal’ level, as an athlete Momota must stretch his legs under pressure to get back to his usual exceptional standards. The All Japan has been a useful test but I really want to see him up against the world’s best day after day.  Our first opportunity to see how he really is will be the Yonex Thailand Open.  In an interview with the Olympic Channel he said

He enjoyed a glittering 2019.  His invincible progress to the podium in nearly every tournament was recognised officially by Guinness World Records.  Eleven titles in one season is the most recorded by a men’s singles player ever.  Disaster struck just as his progress to the gold medal at the Tokyo Olympics in front of his home crowd seemed certain.

The early morning Malaysian traffic accident in January wrecked Momota’s 2020 long before any of us had even heard of Covid19.  Following hospital treatment and a return to Japan to recuperate he resumed training but then started to experience dizziness and double vision.   He – and his fans – feared his career was over.  Doctors identified a fracture of the eye socket and operated successfully.  Whilst Momota experienced his personal crisis the world descended into pandemic: we tried to stay home as badminton was cancelled and the Olympics postponed.

In recent years his game’s foundation has been great technique, resilience and stamina.  His ability to ‘just’ return the shuttle is hard won – it looks simple but that’s because he has worked and worked to get his skills to this level.  His resistance to his rivals on court often exposes their strategies as one-dimensional.  Game plans that rely on 400kph smashes, or going out early and hard in an attempt to burn him off are doomed to failure.

It’s curious that he reportedly commented in June that he wanted to brush up his attacking skills.   Sports psychologists often identify blunders and set-backs as drivers for success and it could be argued that he has become risk-averse.  If we look at his early games there were more offensive shots.  This is going to be a very tricky balance for him to get right. Intriguingly he said in his post match interview from the All Japan “…I was too cautious”. All elite players need evolution of style and tactics to keep fresh and to prevent challengers from finding weak spots in their game. Momota will analyse this performance with his coaches to look for areas to improve and so preserve his dominance.

January 2021 will see international badminton reactivate in Thailand after months of hibernation. The real scrutiny of Momota and how he has fared since Malaysia will commence then. I believe that this is a player who is still driven by an inner desire for supremacy in his sport and he craves success. Without doubt his rivals will have spent the last months dissecting his tactics and constructing strategies to counter his supremacy. There are some mouth-watering clashes ahead – bring it on! 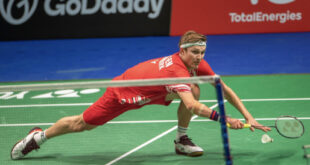 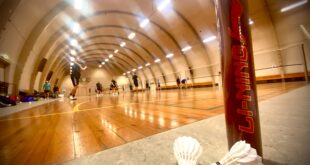 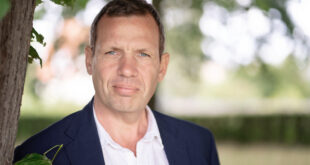 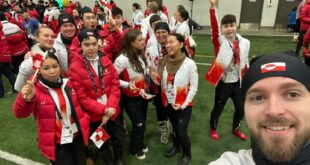