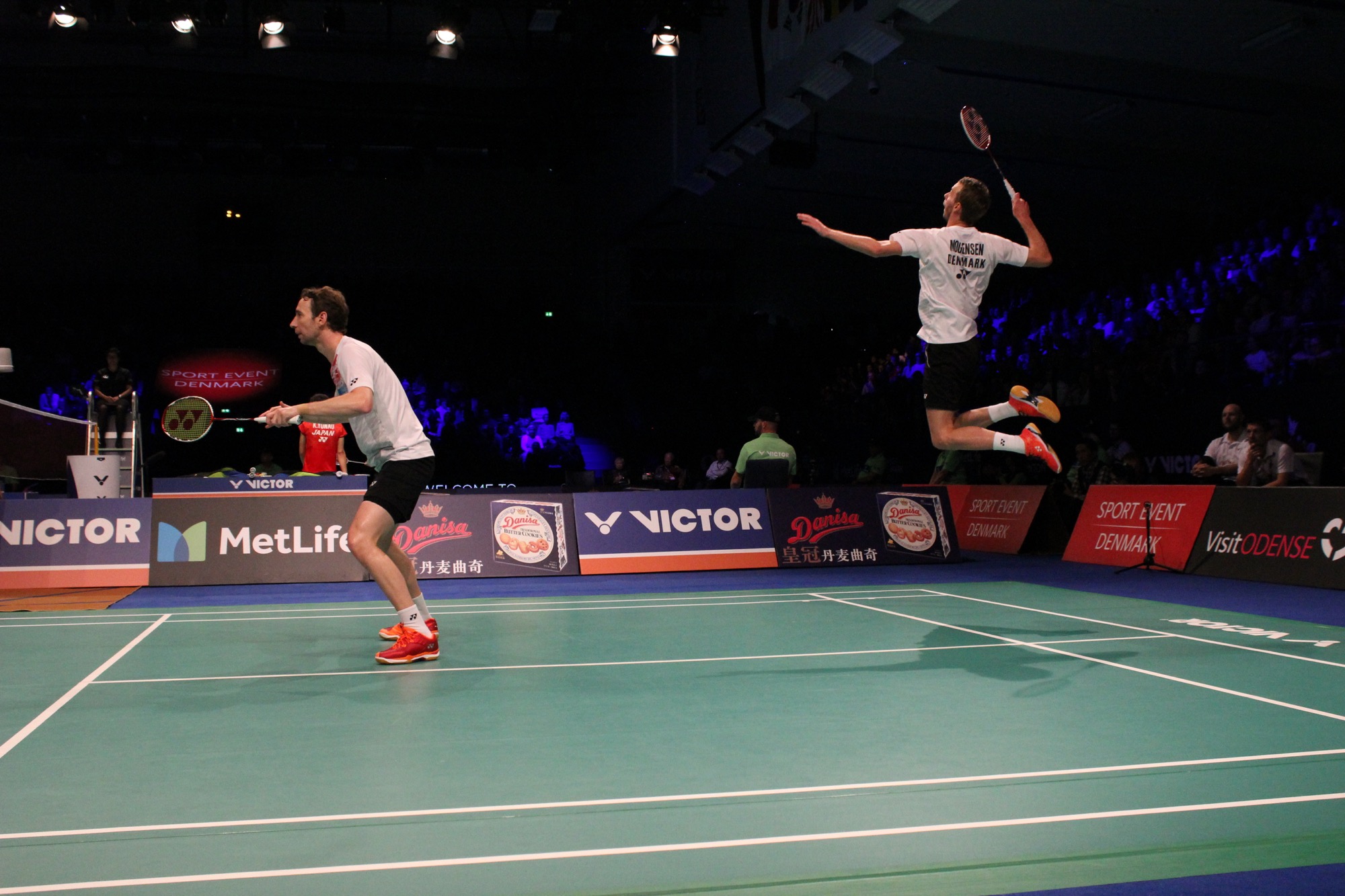 Made by BADMINTON STATISTICS

Welcome to the second installment in the series on the legends of Badminton. This was meant to be part 2 on Lin Dan, but in the meantime yet another legend, Carsten Mogensen, announced his retirement from international badminton (though he will continue playing at National level).

When you say Mogensen, you have to say Boe. Since Boe has also recently retired I thought it would be fitting to examine the statistics on their longstanding doubles partnership.

For this entry I will (unless otherwise stated) only be using data from Superseries equivalent and higher tournaments (that includes what was previously Superseries and is currently Super500 and higher, as well as World and Olympic Championships). As we established with the first entry in the series I am not including walkovers and qualification matches.

Mathias Boe and Carsten Mogensen are part of one of the longest-lasting and most successful men’s doubles pairs to ever come out of Denmark. They played their first Superseries-level match in October 2004 at the Denmark Open, and didn’t end their partnership until March 2019, almost 15 years later – a feat that gives them the second-longest MD partnership in the last 30 years:

Their longevity has earned them the title of having played the most Superseries-level matches of any MD partnership in the last 30 years, surpassing their nearest competitor by more than 100:

And with their win at the 2017 Korea Open – their last Superseries victory – they became the oldest MD pair to win a Superseries-level tournament in the last 30 years:

Of course they didn’t just play together for a long time, they also played very well, and they hold the record for most semi-finals at Superseries-level with an incredible 61 appearances in the second-last match:

And they are second only to Cai Yun/Fu Haifeng in final appearances:

If there is any shortcoming you can pinpoint in the partnership of Boe/Mogensen, it would probably be that they often had 1 or 2 pairs that they really struggled against in the final stages of tournaments, which also means that they had a relatively low score in their finals, winning 16 titles in 34 attempt. That is still good enough for a tie of fifth on the all-time list:

Of course, many of their tournament wins were amongst the biggest there are – highlights being 2 All England and China Open victories, and 3 straight wins at the Superseries Finals (the only MD pair to do that). 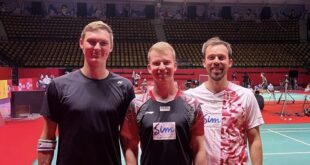 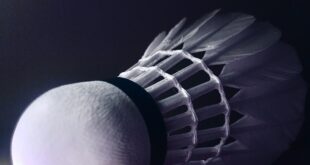 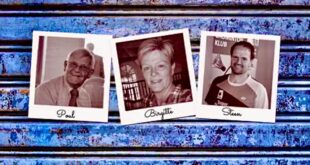 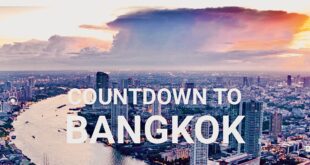 “This international tournament was originally planned to be held at the Tianhe Gymnasium in Tianhe, …