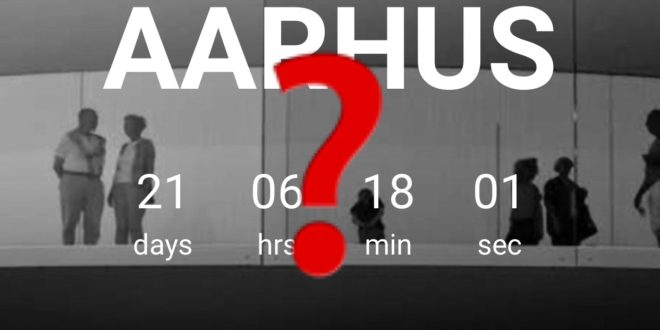 The following countries have so far withdrawn from the Thomas & Uber Cup 2020 in Aarhus:

The countries also will not participate in the DANISA Denmark Open or the Denmark Masters in Odense.

BWF has announced that countries that do not participate in both “tournament pools” in Denmark and later in the year in Asia will not be able to participate in the World Tour Finals.

• Will TUC20 and the two tournaments in Odense be canceled?

• Will the tournaments in Asia happen?

• What about the World Tour Finals?

The future looks bleak for international badminton, especially because a vaccine could be a long way away. 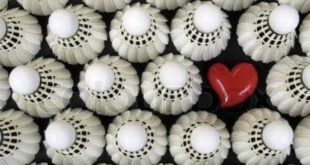 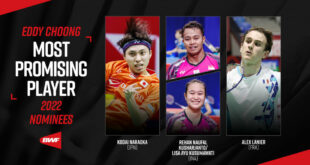 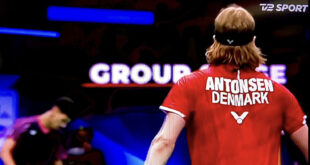 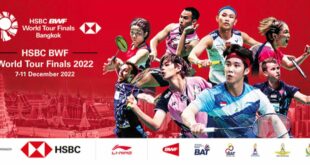