Danish Viktor Axelsen managed to put a big pressure on Chen Long earlier today at the Denmark Open semifinals, but the Chinese world champion did manage to win the match. Another world champion was also under heavy pressure when Carolina Marín played against P. V. Sindhu.

Sindhu put pressure on the Spaniard from the very beginning and she was only behind in the set once – that was at 3-2 for Marín. From here the tall Indian girl won the next six points and she never let go of that lead. She won first set by 21-15 and just like Chen Long had some bump on the way to the final, it was now the same case for Carolina Marín.

Straight points
In second set Marín started best but Sindhu came back winning four straight points. Then the Spanish star took over control of the game by winning six straight points and she got a comfortable lead.

Despite Sindhu fighting to get back into the game there was no doubt who would win second set. Marín was full of self-confidence and she kept her opponent away. With 21-18 for the Spaniard they were now entering a third and deciding set.

Difficult to predict a winner
That last set was yet another close battle where none of the two managed to build up a comfortable lead. Only at side change at 11-9 for Marín, one got a little hint of who could win. And then again, no.

P. V. Sindhu delivered a superb finish and suddenly she was the one having match point at 20-16. On the second match point she closed the match and won 21-17. The world champion in women’s single is out – as the last European in the tournament – and India’s P. V. Sindhu is in her first Denmark Open final tomorrow. 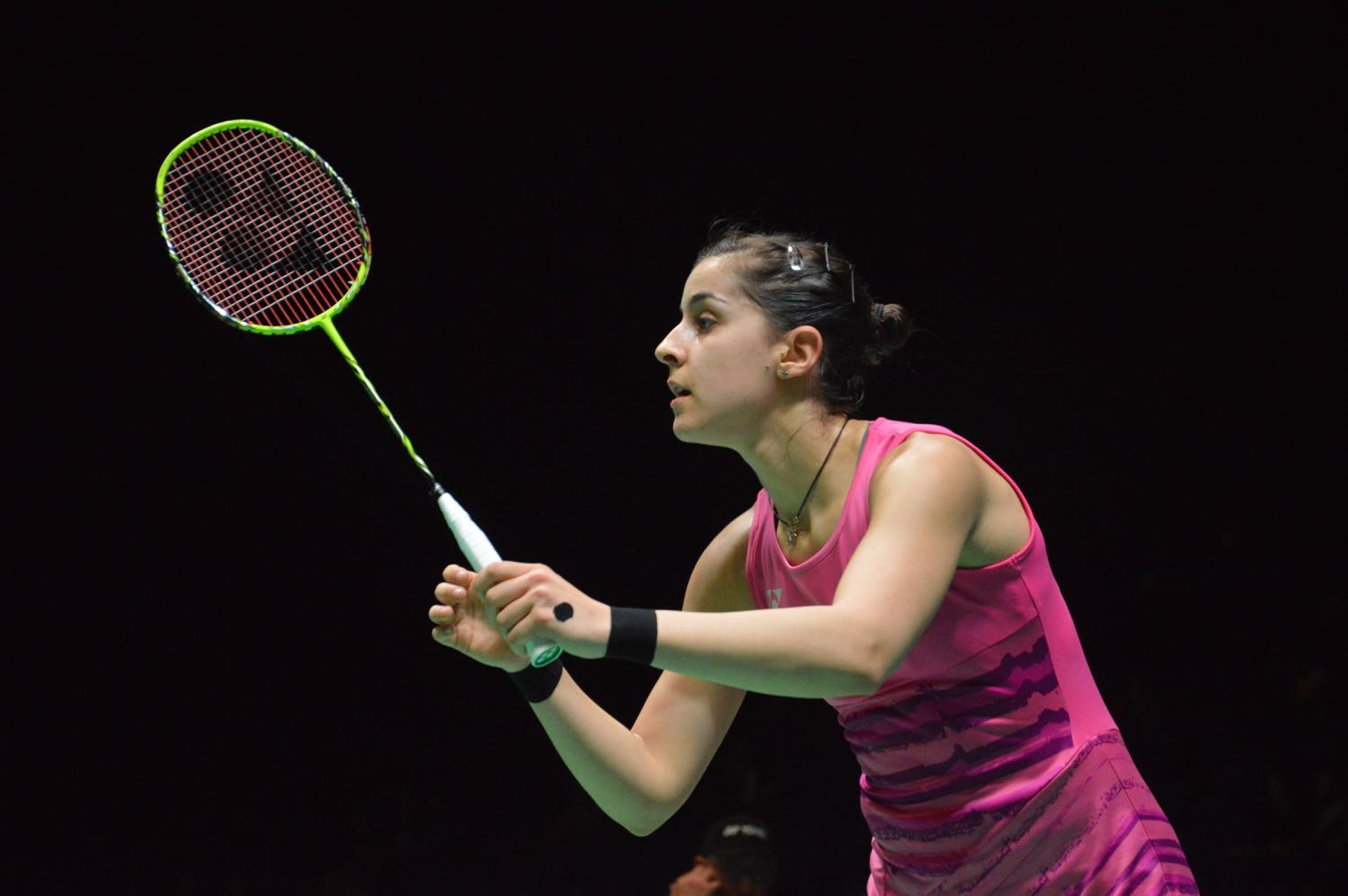 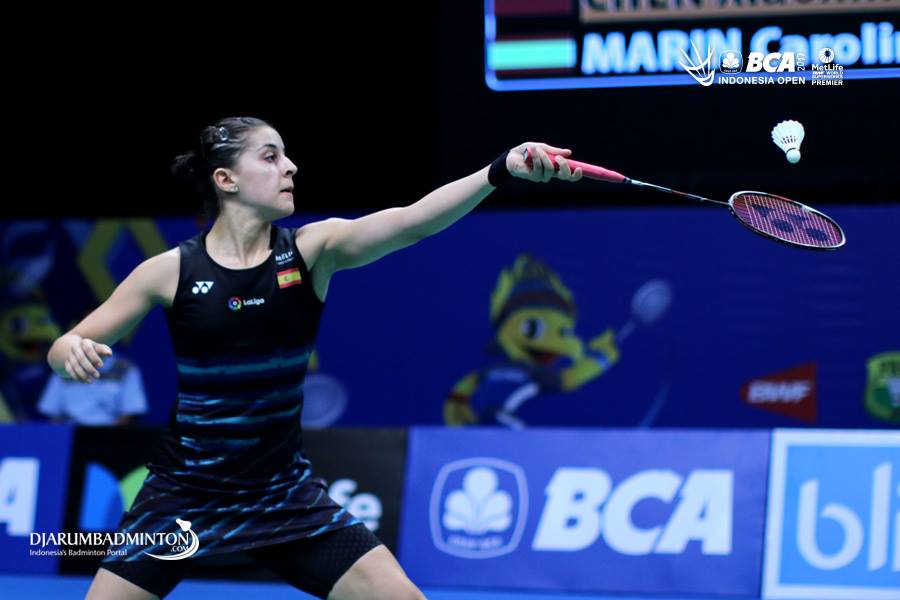 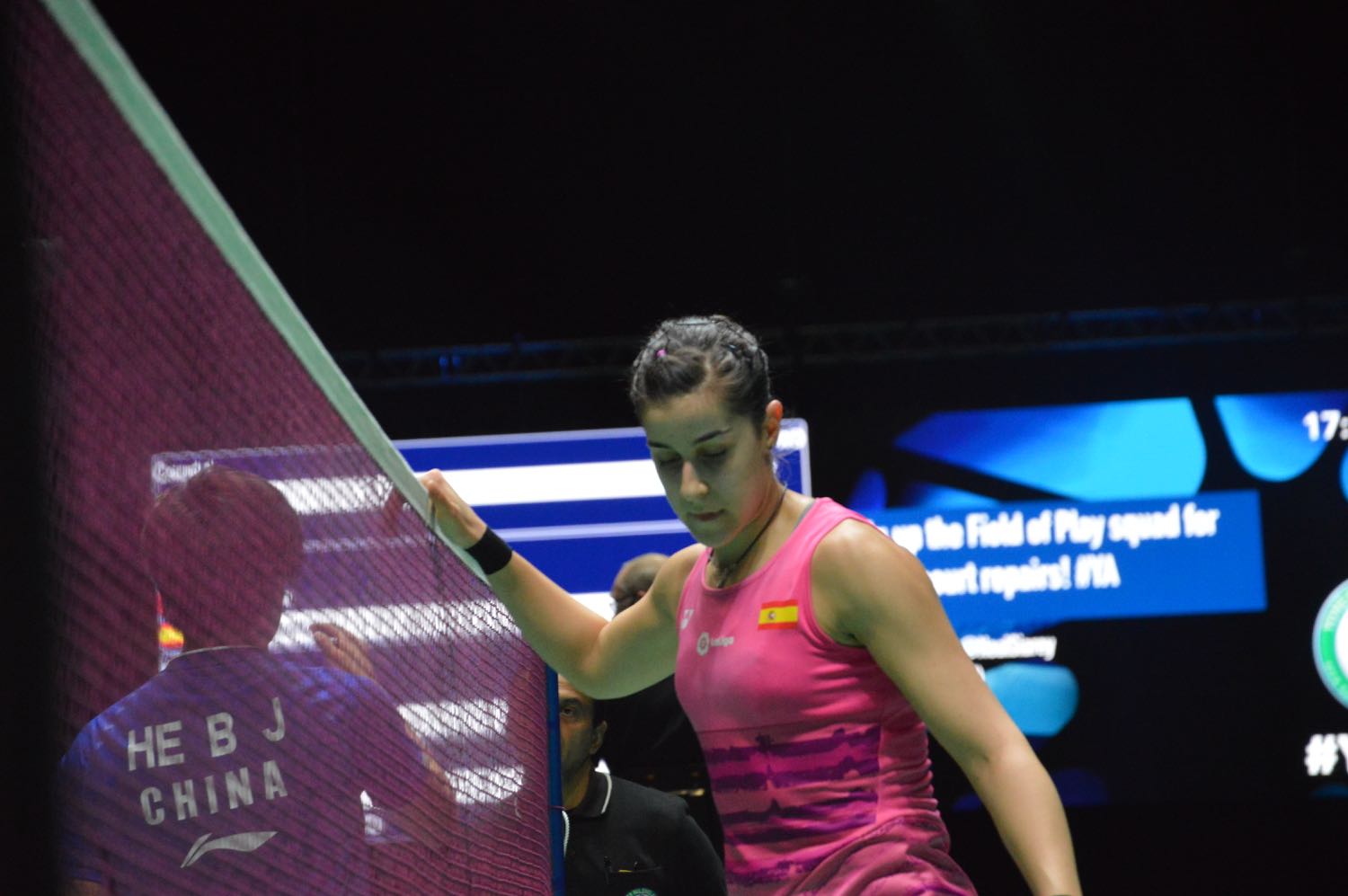