Last hope for the hosting nation at Denmark Open was Denmark’s top men’s double, Mathias Boe and Carsten Mogensen, who were up against the newly paired Chinese duo, Liu Cheng and Lu Kai. The two Chinese are number 4 and 8 on the mix double world ranking, so one should not take their ranking as 112 in men’s double too serious.

On the way to the semifinal the Chinese beat the reigning world champions from Indonesia, so it would under no circumstances be an easy day in the office for Boe and Mogensen.

Danish lead didn’t help
The Danes started off well and were leading all the way through first set. Liu Cheng and Lu Kai caught up with the Danes several times, and not until 19-18 for the Chinese, they got the lead – but Boe and Mogensen came back to 19-19 immediately.

A close rally at the net gave set point to the Danes – but it ended 22-20 to Liu Cheng and Lu Kai.

World class defensive
Boe and Mogensen began like rockets in second set and were quickly on a 6-1 lead. It was obvious they wanted to show that the end of first set was a mistake. With a world class defensive on the Chinese’s smash they made everybody at the venue cheer loudly, and the two Danes were in control.

Though Liu Cheng and Lu Kai came closer to Boe and Mogensen, the Danes stayed in front. 7-5 quickly became a 14-6 lead and second set was won by the Danes by convincing 21-11.

Close to comeback
Third set began very closely but the Chinese was controlling the game. They changed side with a 11-9 lead, which they increased to 16-9. It looked very bad for Boe and Mogensen now.

The Danes managed to come back a bit, but a mistake on Carsten Mogensen’s serve made the Danes seem like losing hope a bit, and suddenly Liu Cheng and Lu Kai were just few points from a spot in the final.

They had six matchpoints at 20-14. Boe and Mogensen managed to survive the first, and the second, and the third – but on the fourth matchpoint Liu Cheng and Lu Kai won the match. 21-17 for the Chinese duo and they are now ready for the final at Denmark Open tomorrow. 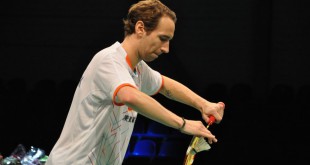 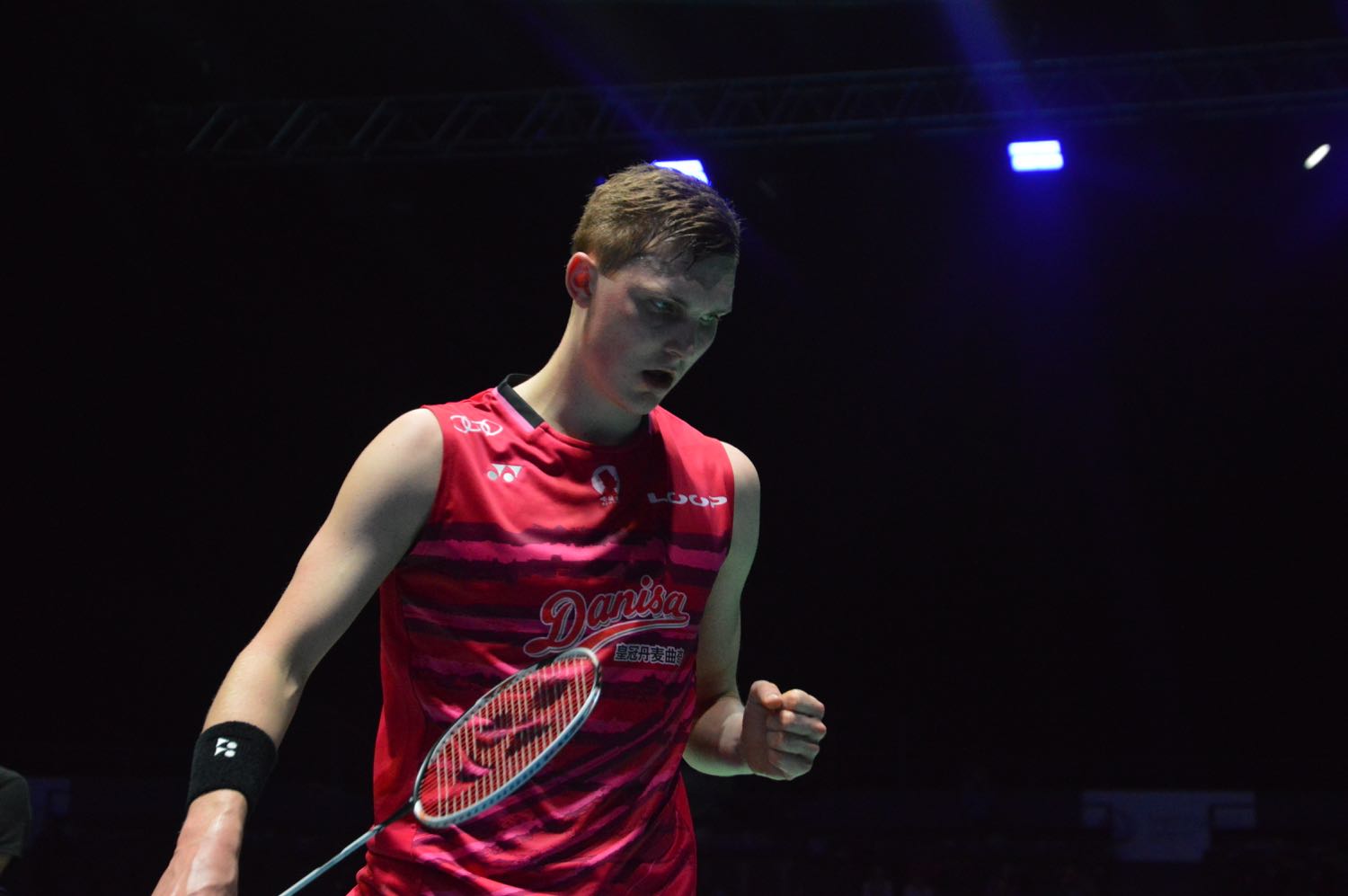 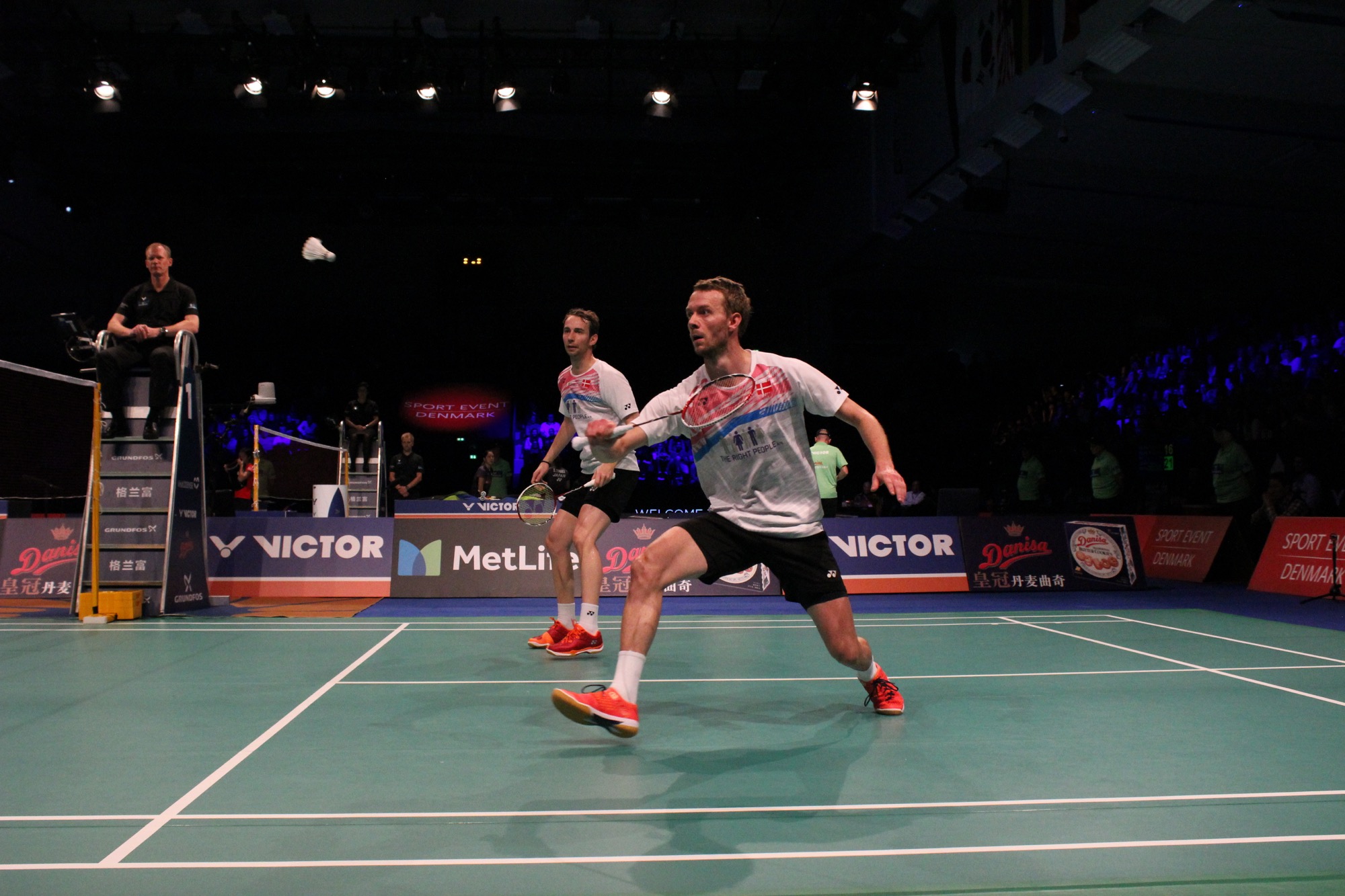