As predicted the women’s single final at Denmark Open became an interesting battle between the two players, who have played some fairly long and interesting matches in the past. Li Xuerui was in the final last year as well, while it was first time ever that P. V. Sindhu was in a Super Series Premier final.

Sindhu seemed a little nervous in the beginning but did get control of her nerves fairly quickly. From 10-8 to Li Xuerui she suddenly took control of the game and won 8 consecutive points. Sindhu however couldn’t keep her comfortable lead and the strong Chinese came back at 17-17.

After a few tight rallies Sindhu misjudged a shuttle and let it go. It was in – and Li Xuerui won first game 21-19.

After change of sides Li Xuerui took full control of the match. He put pressure on the Indian and quickly got in the lead by 6-1. At a point she was leading by 10 points and it began to look like a possible big win for the Chinese. Four consecutive points for Sindhu gave the Indian few hopes, but she couldn’t keep up with the Olympic champion.

You can see the results from the finals here. 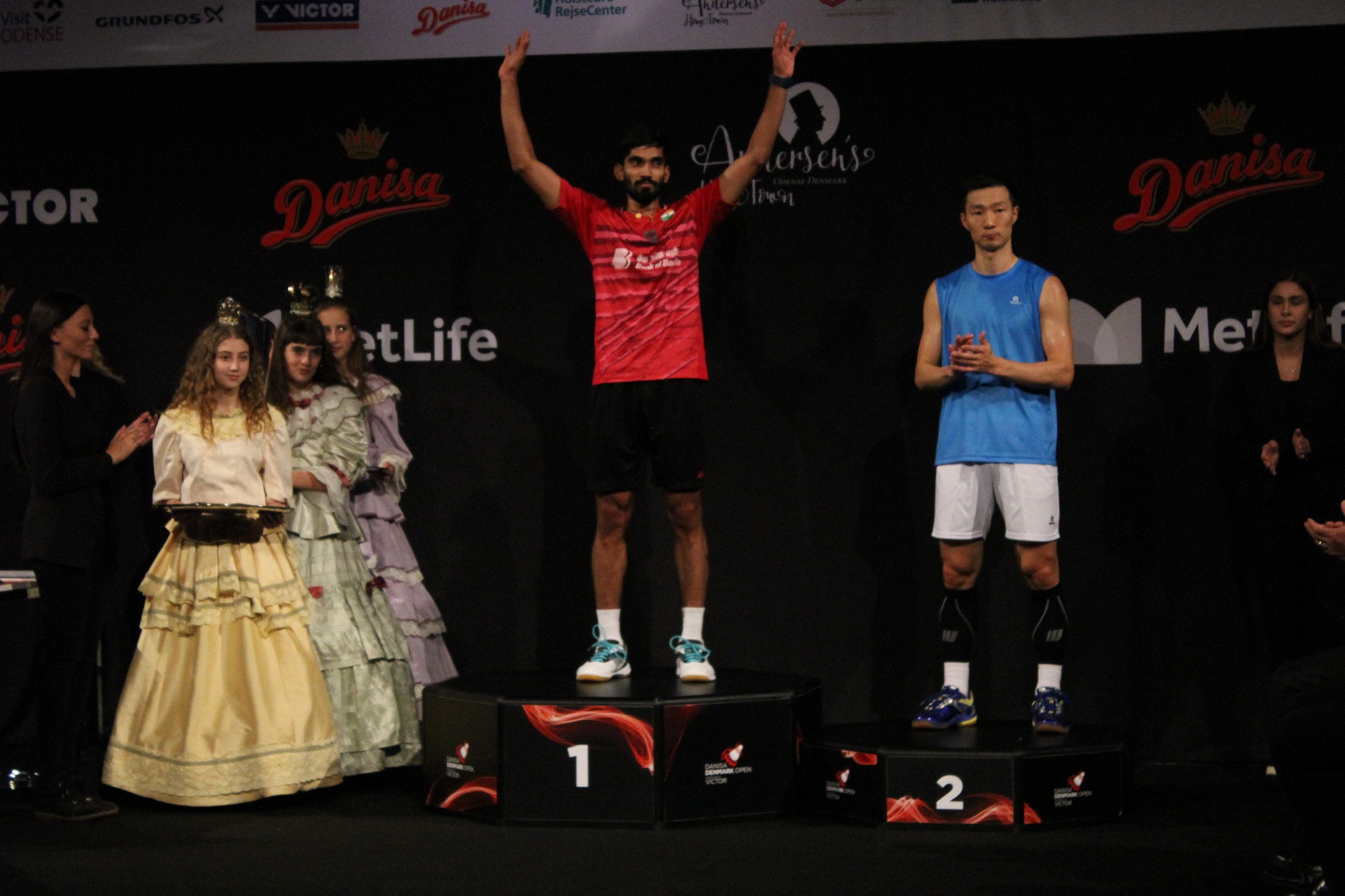