After Chen Long’s win over local hero Viktor Axelsen at the Denmark Open semifinals, it was time for a mixdouble. Danes Joachim Fischer Nielsen and Christinna Pedersen were facing Ko Sung Huyn and Kim Ha Na from Korea.

The Danish duo started best and took the lead midway through first set by 11-8. After this Ko Sung Hyun and Kim Ha Na took the next 7 points and they never let the Danes come back in the set. 21-14 for the Koreans, time for revenge in second set for the Danes.

Close second set
Second set was very close to begin with. A spectator said for fun that the Koreans would be sent home and clean the streets if they didn’t win; they were top motivated and the Danes were struggling to break their rhythm.

From 11-11 Ko Sung Hyun and Kim Ha Na slowly pulled away. You sensed some frustration on the Danish side who just couldn’t come back. At 19-15 it looked critical, and the Korean couple won by 21-16.

Now two out of three matches with local Danish heroes at the Denmark Open semifinals were lost, and the Danish crowd had to rely on Mathias Boe and Carsten Mogensen who are soon up for their match on court number 2. 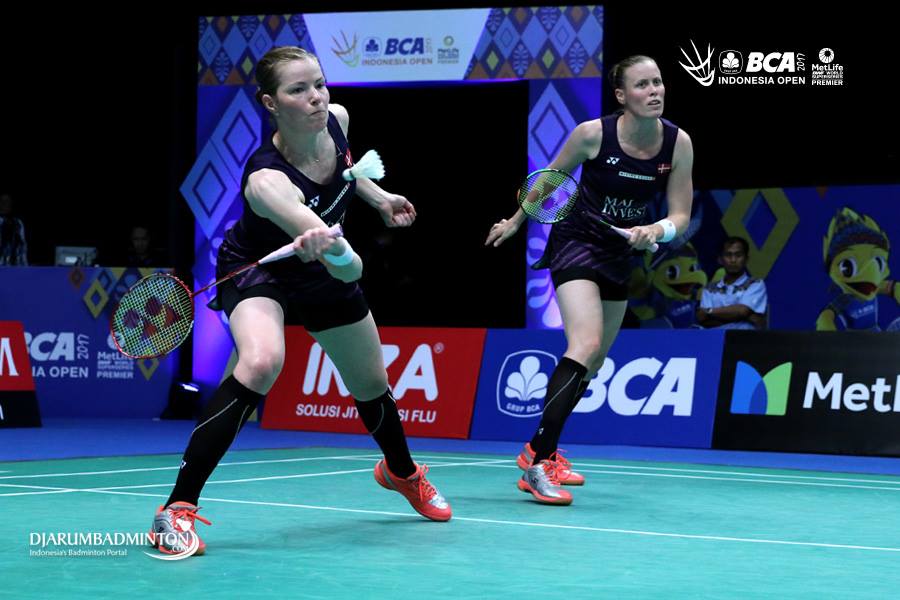 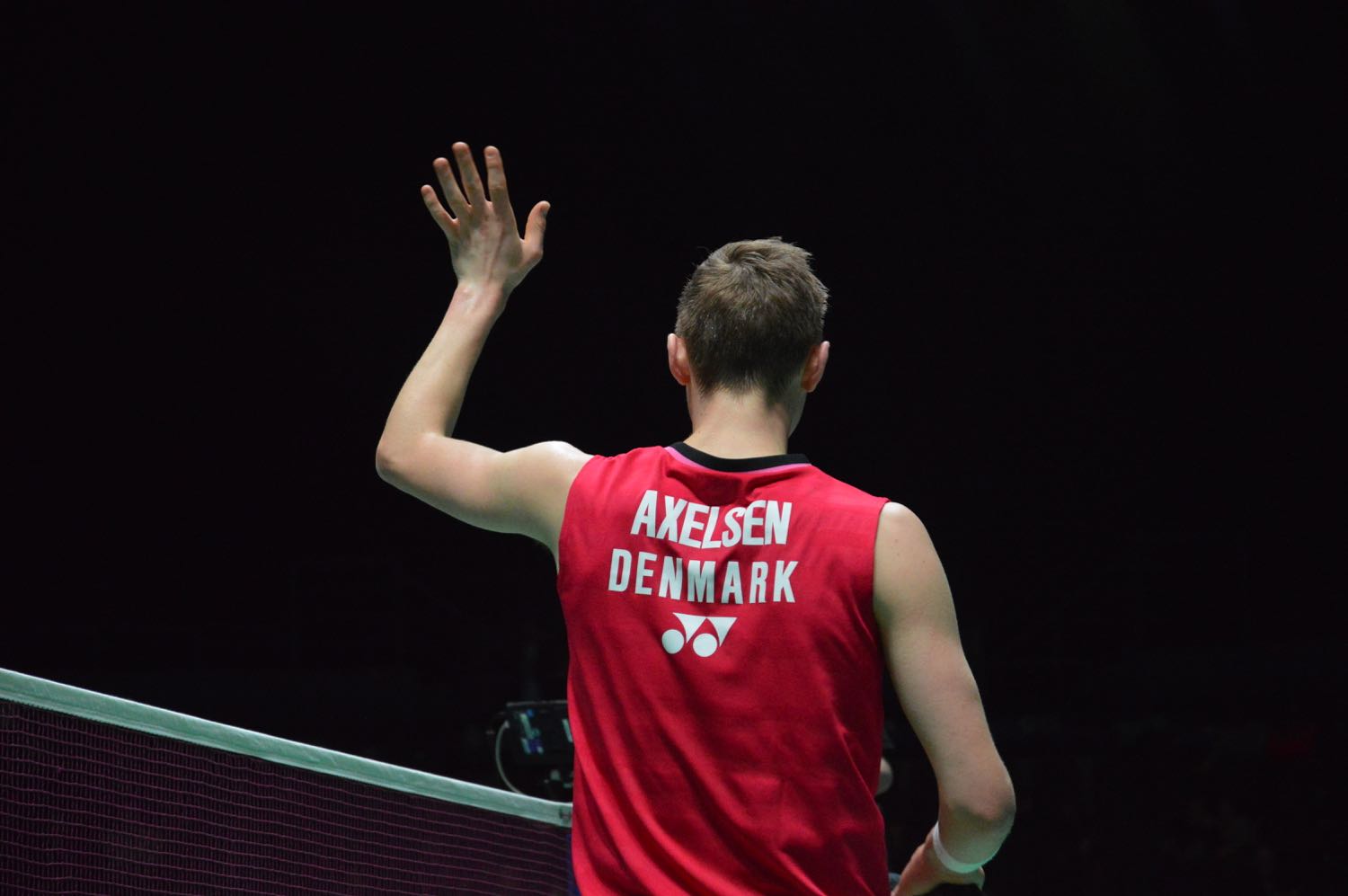 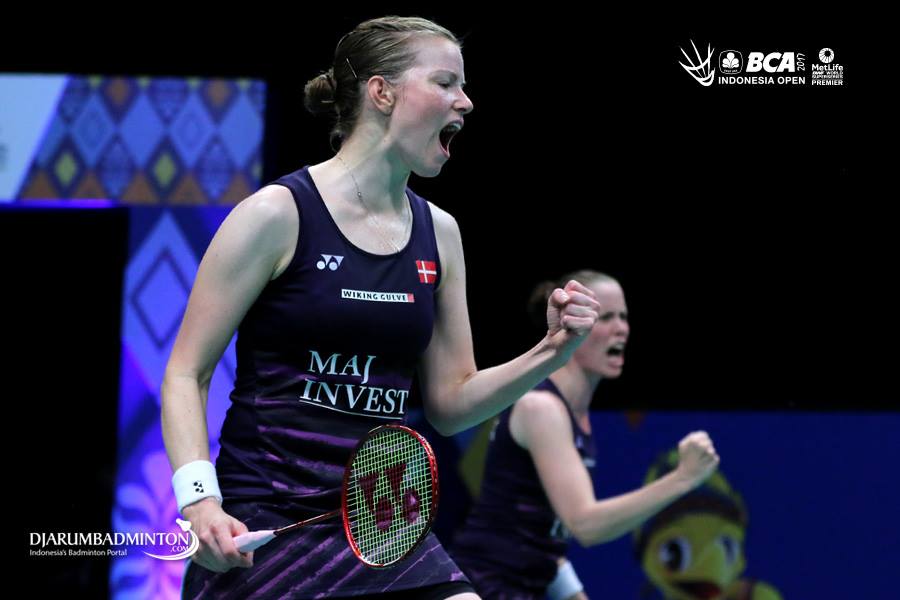 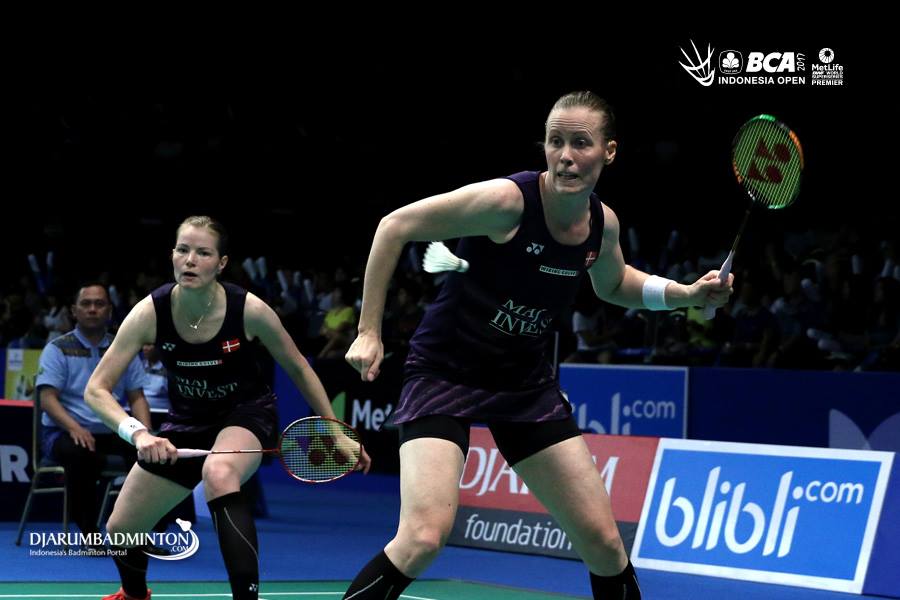