Favorites crashing out of Denmark Open

Wei Nan rapidly got a lead of seven points but Lee Chong Wei only increased speed and got more control of his game. Slowly but steadily he came closer to his opponent but none the less did it matter – Wei Nan won first set by 21-18.

Second set was a very close affair. It smelled a bit like a third set, but a great finish from Wei Nan gave him the victory with 21-19. Wei Nan is through to the quarterfinals – Lee Chong Wei is out.

World number one not herself today
Immediately after that men’s single, world number 1 in women’s single, Saina Nehwal from India, was up for her match again Minatsu Mitani, Japan, ranked 18 in the world. Head to head was 5-3 for the Indian before today’s match.

Up to 10-10 first set was very interesting. After that, Mitani pulled away from Nehwal and won by 21-18. In second set the excitement quickly disappeared. From 6-6 it looked like Saina Nehwal wasn’t herself today. She didn’t on her typical high level and Mitani got twice as many points and her opponent during the rest of the match. By 21-13 the Japanese won the set and the match, and she is now ready for the quarterfinals tomorrow.

Apart from a sudden 7 points lead for Cheng and Kai during first set – which the Indonesians quickly caught up with – first set was very close. Four set points for the world champions weren’t enough for them to close the set though, and they could see the Chinese take first set with 25-23.

In second set it was more or less the same scenario. Strong play from the Chinese brought them ahead by five points but once again Setiawan and Ahsan caught up. But after three match points it was Cheng and Kai who could raise their arms in joy – they won second set 23-21. So the world champions are out, and Cheng and Kai are through to tomorrow’s quarterfinals.

Women’s double started like a rocket
The women’s double draw also witnessed a surprise today. The world number 1, Ayaka Takahashi and Misaki Matsutomo from Japan were up again Jung Kyung Eun and Shin Seung Chan, Korea – a pair ranked 77 in the world.

Within few minutes the Koreans were leading by 7-1. The Japanese, however, managed to get back into the game, but another good run from Jung and Shin gave them the lead and they won 21-17.

Second set didn’t get any better for Takahashi and Matsutomo – on the contrary. After a close match up to 8-8 they lost control of the game and it was no big deal for the Korean underdogs to win second set 21-13.

Five out of five
Last category, mixed double, also brought us a surprise today. The current world and Olympic champions, Zhang Nang and Zhao Yunlei from China, were up against number 63 in the world, Koreans Shin Baek Cheol and Yoo Jung Chae.

First set ended very closely with 22-20 to the Korean pair. Leading by 17-12 in second set they also looked like winning that set fairly easy, but six in a row for the Chinese gave them the lead by a point. This wasn’t enough though, and Shin and Yoo took second set and the match by 21-18.

Another surprise saw the light, and it’s for sure not the last one we’ll witness at this year’s Denmark Open in Odense.

You can see all results from today’s matches here. 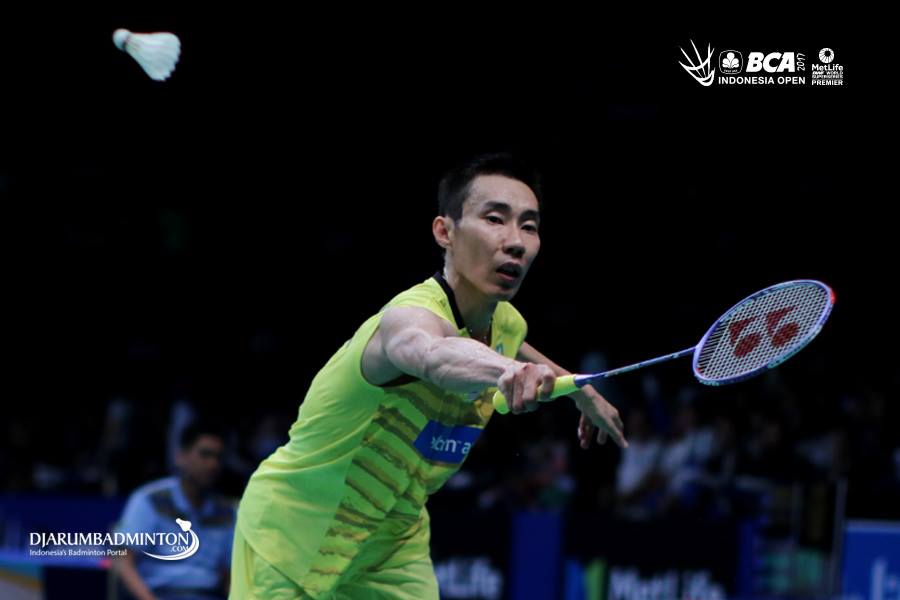 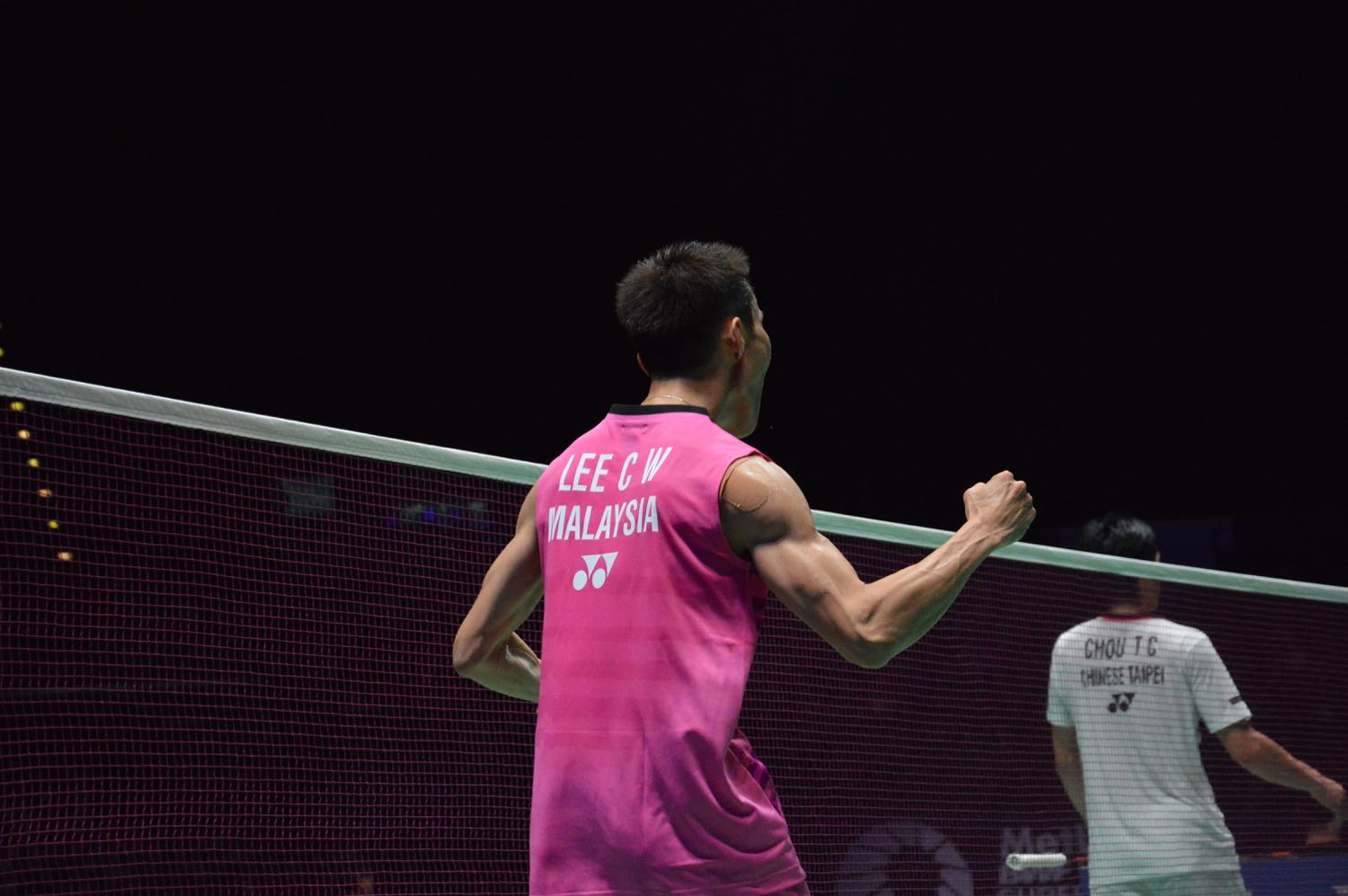